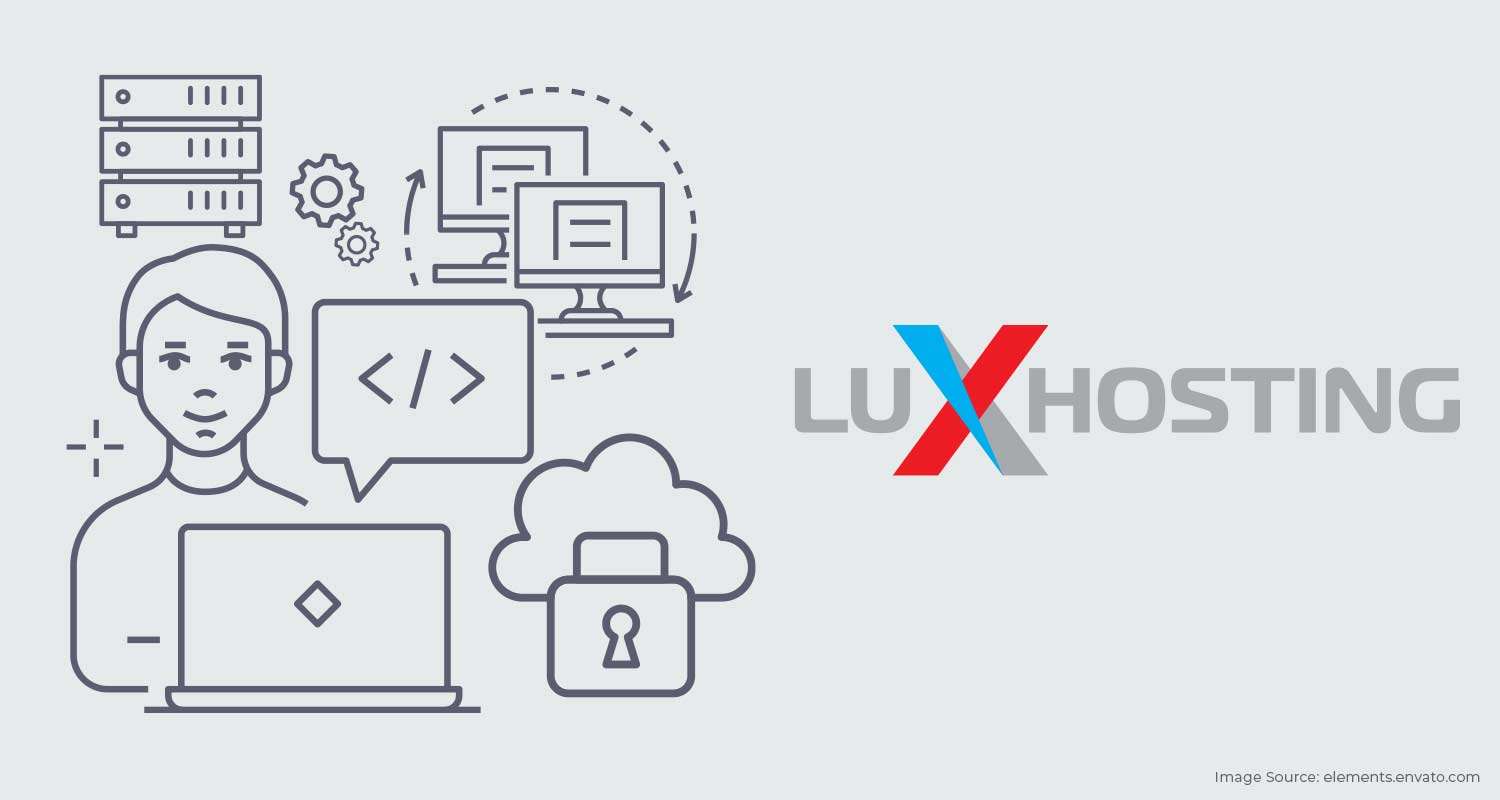 On 20th September 2022, the Luxembourg government, through the Prime Minister, announced that it had reached an anti-inflation package agreement. The anti-inflation package includes more than one billion euros aimed at helping businesses, e-commerce merchants, and households. Furthermore, it introduces various packages. The most notable package is the temporary VAT cut. agreement. The agreement aims to help mitigate inflation’s impact on Luxembourg’s online shops, businesses and households.

What you should know about the VAT cuts 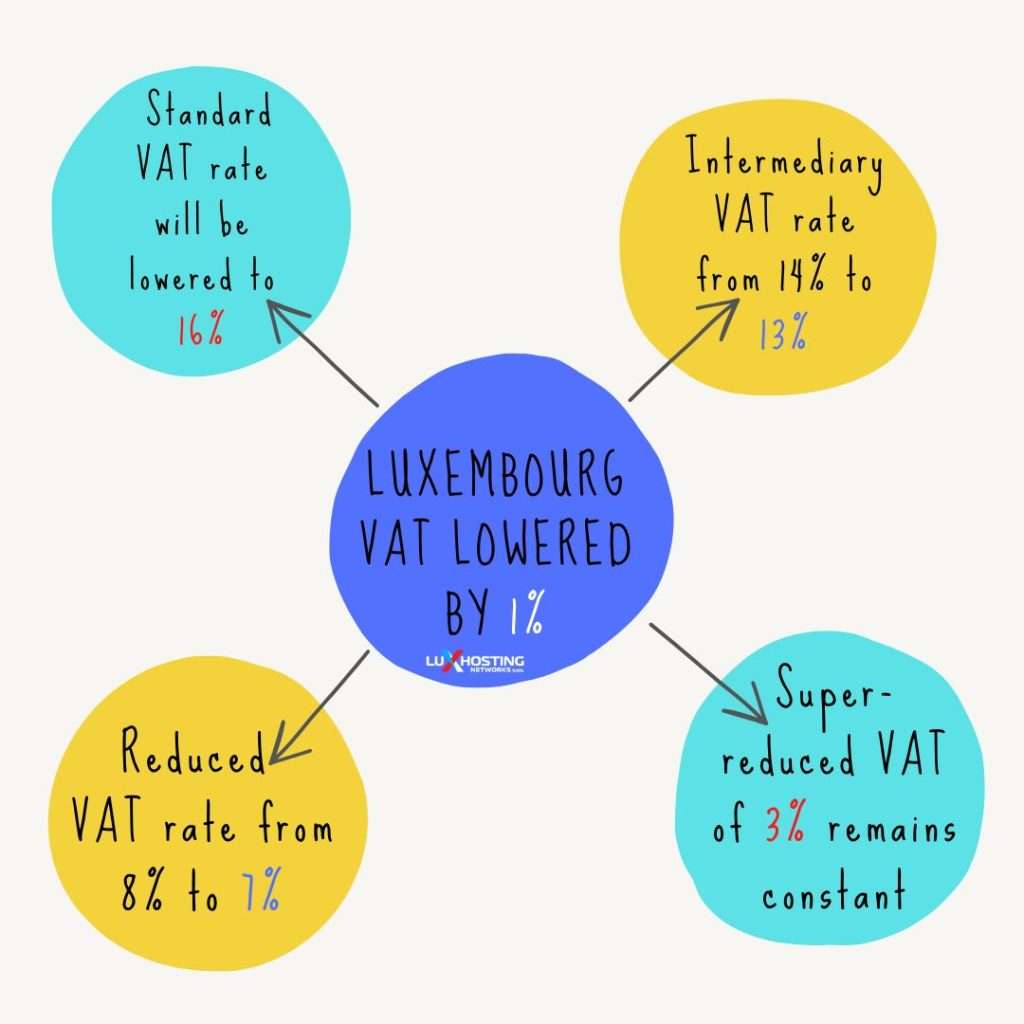 The government agreed to lower the Luxembourg VAT rates by 1% temporarily. The current standard VAT rate in Luxembourg is 17%. Therefore, the anti-inflation package explains that the standard VAT rate will be lowered to 16%. On the other hand, the intermediary VAT rate of 14% will also be lowered to 13%, and the reduced VAT rate of 8% will go down to 7%. However, the Prime Minister also announced that the super-reduced VAT of 3% will remain constant.

An overview of the tax rates in Luxembourg

Luxembourg has four basic tax rates, three of which will be impacted by the temporary cuts. Here’s an overview of each tax rate in Luxembourg:

When will the tax cuts become effective?

The three parties, the government, employer representatives, and trade unions, signed the agreement on 28th September 2022. However, according to the agreement, the cuts will become effective from the beginning of 2023 (1st January).

So, all businesses in Luxembourg must update their invoices and ERP/invoicing systems before the measure goes into effect.

It is worth mentioning that since the agreement is temporary, it will remain applicable for only one year. Therefore, it will end on 31st December 2023. Furthermore, the proposed measures are yet to be discussed and confirmed by the Luxembourg president. However, the announcement from the Prime Minister speaks volumes. The belief is that he will back the proposed measures. However, only time will tell what he decides.

How will the VAT reductions impact online shops in Luxembourg? 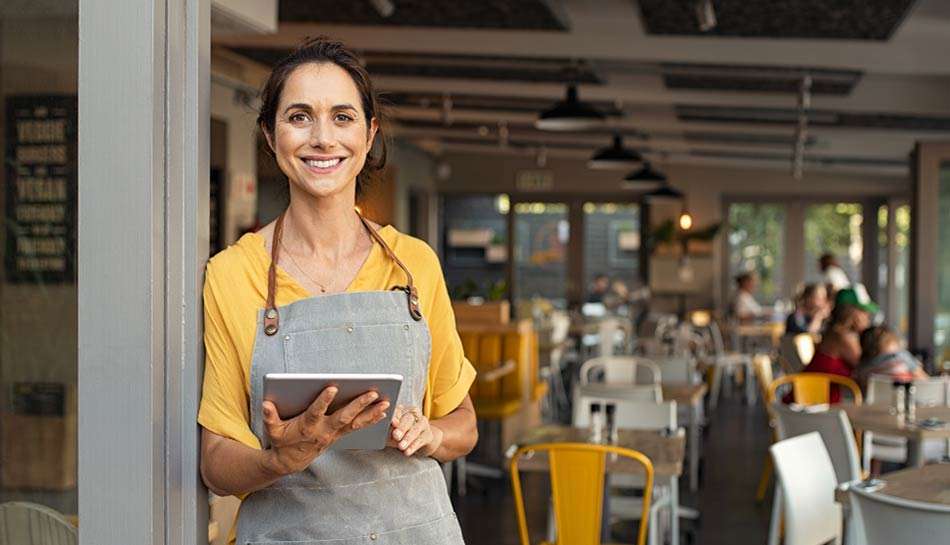 Digital goods in Luxembourg are also VAT taxable. Therefore, the reductions will also benefit online shops. For instance, temporary VAT reductions could stimulate the demand for products and services. Online businesses get a lot of clients because of their reduced prices. So, they can afford to lower their costs following the 1% tax cut. There is evidence that cutting VAT can stimulate consumer demand. For instance, it can boost consumer sentiments and retail sales.

Besides the reduced product prices, consumer demands also increase because of the income effect. The income effect implies that VAT cut. put more money in consumers’ pockets. The added funds stimulate their spending and economic activities.

This year has seen a lot of occurrences in the Luxembourg taxation and VAT system. Let’s look at one of the most prominent occurrences:

Earlier this year, on 29th April 2022, the Luxembourg District court referred to the CJEU for a preliminary ruling on a case on the treatment of activities conducted by a natural member of a board of directors of a public limited company. The case featured a person sitting on the board of different companies who considered his director’s fee percentages were not subject to VAT. However, the VAT authorities did not concur with the opinion and thought that the party should be charged the director fees. So, the LDC referred to the CJEU to determine whether the party should pay the VAT or not.

So, the CJEU must determine whether the party’s actions are an economic activity conducted independently or not. Also, the CJEU’s ruling will determine the course of action regarding the Luxembourg board of directors and VAT laws. While the CJEU is yet to announce the ruling, the VAT authorities and business sector eagerly await the decision and the changes it will cause in VAT applications.

Inclusion of additional taxes and areas.

It is very conceivable that additional nations will adopt national rules based on the OECD Model Rules after the EU.

Platforms’ activities could be expanded to include tax collection, tax withholding and joint and partial or complete liability (as seen already for VAT).

In the future, it might be necessary to use blockchain technology to collect transaction-level data and grant access to the Tax Administration.

The VAT reduction for Luxembourg aims to promote economic growth and mitigate the impacts of inflation. However, its impacts are not easy to predict until they occur. So, while the reductions may cause the economy to grow, they may also have no impact. Therefore, the Luxembourg government intends to assess the impacts after the one-year stipulated period. 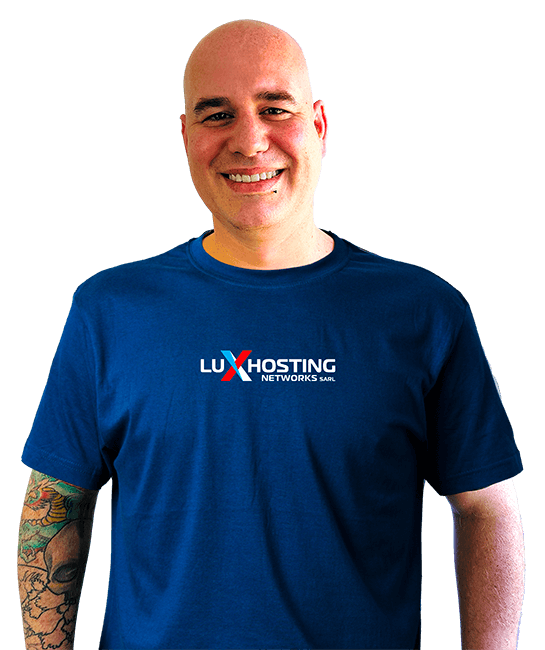